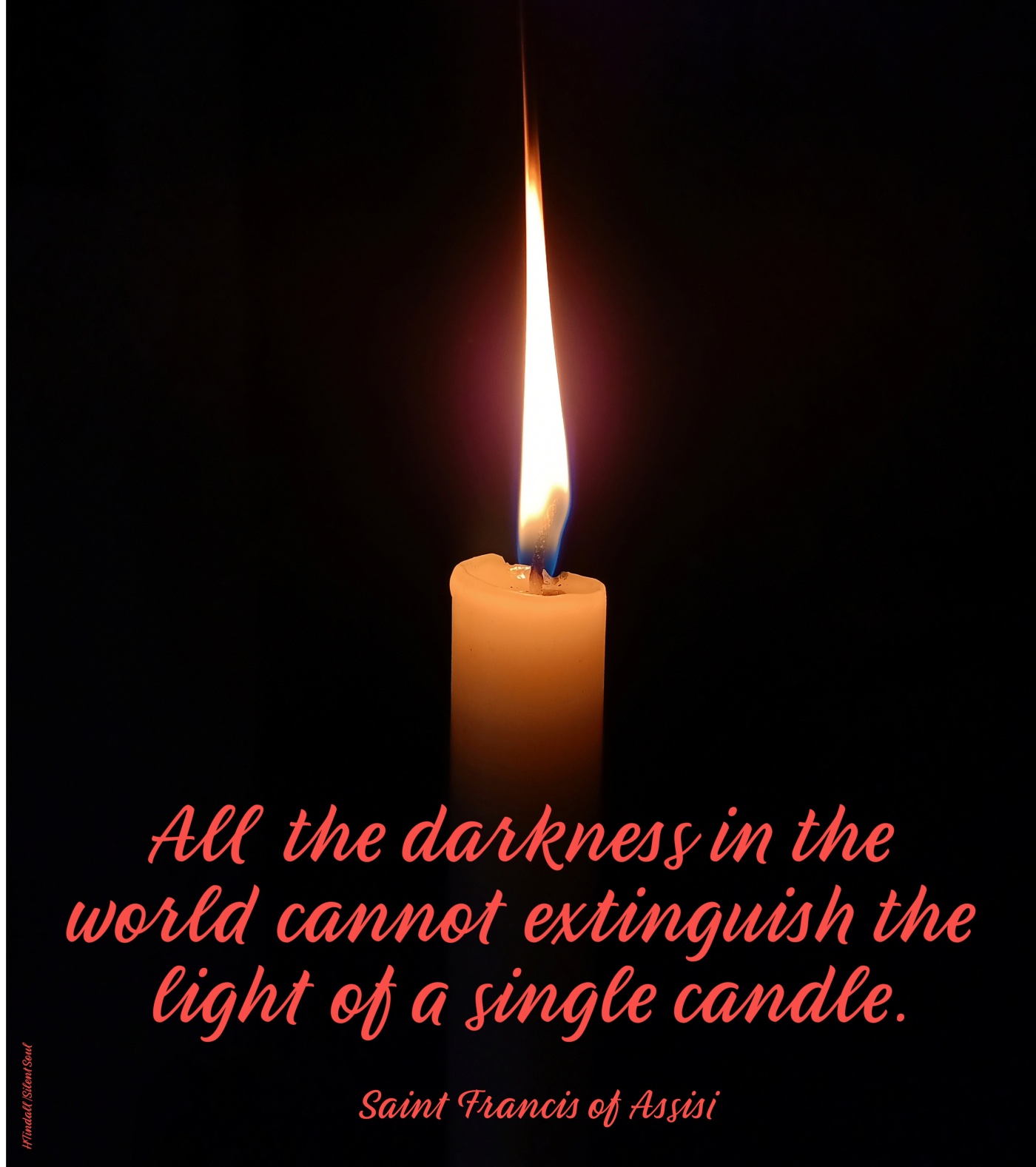 I was in a small cafe with a friend having coffee and reflecting on the day so far, when our hushed discussion became assaulted by quite loud conversation and laughter taking place at a table adjacent to us. We were not deliberately eavesdropping, but as we were in such close proximity, we could not help but to overhear their conversations. One particular statement made by a member of the group astounded me in a way I still cannot entirely describe to this day.

A woman sat merrily recounting to a group of friends her version of receiving a gift from a family member on Christmas day; commenting several times on how much she now HATED the bestower, and said gift. (yes, she emphasised that word time and again). She complained that it was too small (could they not judge her size correctly?), it was the ugliest colour and pattern she’d ever seen (they obviously have no taste whatsoever), it was the cheapest gift she’d ever received from anyone, betting it had been bought from a charity shop; and that she herself would never dream of giving anyone something like that, not even to a homeless person. She went on to regale the group with an account of how she reacted. She was apparently so enraged at this rag of a gift that she proceeded to throw it in her kitchen bin in front of the giver, exclaiming how insulted she was, considering the amount of money she spent on her gift to them and they had given her this thing? She then proceeded to kick them out of her house, shouting behind them as they left that she was absolutely disgusted and hated them, and were not fit to be called family in her eyes and would not be welcomed back.

With this, the group erupted into laughter, seemingly finding some hilarity and delight in her story. She was, without a doubt, entirely serious.

I had no words. I had to leave. To this day, I still have no adequate words other than the arrogance displayed, self-righteous expectation, and condemnation of another human being was breathtakingly and painfully obvious even to me, a stranger, and too heartbreaking to even imagine what it must have felt like to be on the receiving end of it.

I don’t actually hate anything. Hate is an incredibly strong word, a word I myself could never describe the actual feeling of; nor should it be used lightly (or for my part, not at all). It is an immensely powerful statement, as is its counterpart, Love. Unfortunately, in today’s society, it is used far too often in everyday vocabulary from describing the taste of strawberries to defining tragedies. I prefer “intensely dislike” instead.

I’m not some wildly happy head-in-the-clouds person to begin with. However, I have been known to smile and real honest to goodness belly laugh every once in a while. I take delight in seeing other people happy. I can always recognise when someone is genuinely happy, because they have a sort of light in their eyes that cannot be duplicated by any photo editing software available. It is a rare and beautiful thing to witness.

I am also not a very negative person either. Actually, I carry a flame of joy around inside of me on a daily basis- it doesn’t weigh very much. Unlike negativity. That can weigh a ton, especially with the darkness it brings. It’s a shadow that follows a person, beckoning others to join in, or repelling the joyous of heart. I know what it is like to struggle with negativity, allowing my thoughts to spiral down a dark path without any breadcrumbs in my pocket to help me find my way out. I have learned to light my candle of joy on a daily basis and walk through my day protecting the flame. I will not allow anyone or anything steal my joy.

I often wonder do others do this? Are there more candles out there in this world of ever increasing darkness? All it takes is a little bit of humility, gratitude and faith to light one. And, if anyone were to need one, I’d gladly give them one of my candles. Just ask.

And how was YOUR Christmas?

This site uses Akismet to reduce spam. Learn how your comment data is processed.