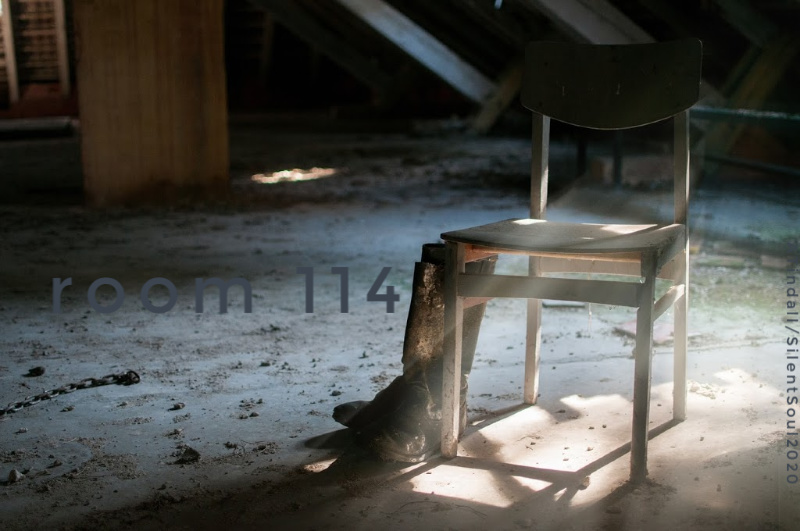 I have great admiration for those that seem to be willing and able to carry heavy loads, performing tasks and making life-changing decisions on a daily basis, seemingly like a steam train chugging along. I too, once embodied this persona. Just a small, regular addition of coal, water and perseverance is needed to keep the fires burning and the engines running. However, a fact becomes apparent that sooner or later, the fires will indeed dwindle – due to a low supply of coal, or a water tank left to run dry, or vital parts of various significance beginning to wear down – and the final outcome will be that the next incline is just a bit too steep to climb.

The morals and values that I hold so dear, all of the good inside, were not instilled in me through a “normal” structure (whatever that is), but rather via a significant generational gap, the Greatest Generation. I acquired the belief that I must labour and earn, there will be no charity, nor should there be any expectation of such. I must go beyond my best to excel in life, and even then, good old fashioned hard work does not guarantee improvement within society; however, the very thought of accomplishment and pride that a hard days’ work had been completed was surely enough for anyone to live on. Sadly, today, it is readily accepted that hard work does not always put food on the table. Little did I know that in later life, I would use my belief system as a plausible excuse as well as a vehicle for my own demise.

I kept my head down and got the job done. I was the “go to” girl when something needed to be completed. Yes, I am one of those who still (albeit to a minute degree now) believe the world would look favourably upon me and reward me for my hours of toil and trouble. I constantly pushed the boundaries of my limitations; suffering the endless ticking clock of insomnia for many years as a learned behaviour, trying to manage the demanding voice of responsibility, honing my clever evasion tactics and in truth, becoming a martyr to my own convictions, as an avenue of escape. I wore my “work ethic” as a badge of honour. I was entirely pleased with myself that I had managed to evade any real emotion, although at the cost of my own comfort. That is, until the discomfort became pain, and pain eventually left me frozen in my footsteps. I was terrified that my conscientiously assembled reality would implode and that my every belief, value and moralistic perception would suddenly become exposed for what they were – a false front – and I would have no foundation left of which to stand upon. Therein lay my fatal mistake; I had lain the foundations of my house on sand. For too many years I lived in my house, slowly reducing to functioning and then merely existing – until finally, the day arrived I secretly dreaded most of all. My slow fade ultimately came to a close.

I was, and still am, a strong, independent woman, but suddenly, I wasn’t. I refuted the truth that I had unconsciously surrendered, that was simply not an option. The burdens of old wounds unhealed and the improprieties of my past had finally captured me in a physical and mental exhaustion web of my own making. My perception of reality had become so distorted that any choice had been stripped from me. I stood in defeat. My mind and body both gave up without my consent or knowledge. I could not appreciate the trajectory my life was headed then, I was too busy looking to the next new thing to pay attention to what was awaiting in the shadows.

Just get on with it was my motto. I have come to the conclusion that this is nothing more than a precept to self-flagellation. As sure as the sun sets and rises, there must be only one inevitable end. Sooner or later, the cunning escape routes I worked so hard to build would crumble, taking the courage to face my demons and my perceived infallibility with them. To this end, I had no choice but to jump.

And there I landed, pressed against the wrong side of a locked institutional door; watching my best friend and confidante walk away from me down the long corridor, hesitantly turning back every few steps with tears in his eyes. That moment, that expression of pity, disappointment and defeat on my behalf will be etched in my memory for all time. There was nothing to be done. I had reached the end. I could be no more, speak no more, fight no more. I thought this business of life was supposed to be an easy task. I had failed miserably.

I waited at that door for him to come back and rescue me. Could no one see that I needed rescued from this place? I turned away when I finally realised that he would not return. This was to be my place, it said so – it had my name on a door. This was mine. I knew what lay behind that door-an empty room. An empty room and a sad realisation that the room would be an exact copy of what my life had been for the past fifteen years. I had found my place in life. It was behind the door of room 114.

This site uses Akismet to reduce spam. Learn how your comment data is processed.